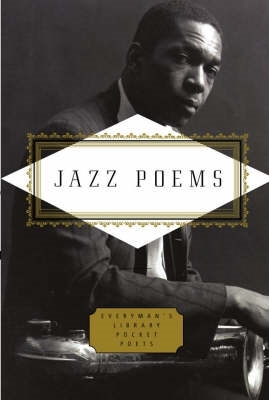 Ever since its first flowering in the 1920s, jazz has had a powerful influence on American poetry, and this anthology offers a treasury of poems as varied and vital as the music that inspired them. From the Harlem Renaissance to the Beat Movement, from the poets of the New York School to the contemporary poetry scene, the jazz aesthetic has been a compelling literary force. We hear it in the poems of Langston Hughes, E.E. Cummings, William Carlos Williams, Frank O'Hara and Gwendolyn Brooks, and in those of Yusef Komunyaka, Charles Simic, Rita Dove, Ntozake Shange, Mark Doty and C.D. Wright. Here are poems that pay tribute to jazz's great voices, and also poems that themselves throb with the vivid rhythm and energy of the jazz tradition, ranging in tone from mournful elegy to sheer celebration.