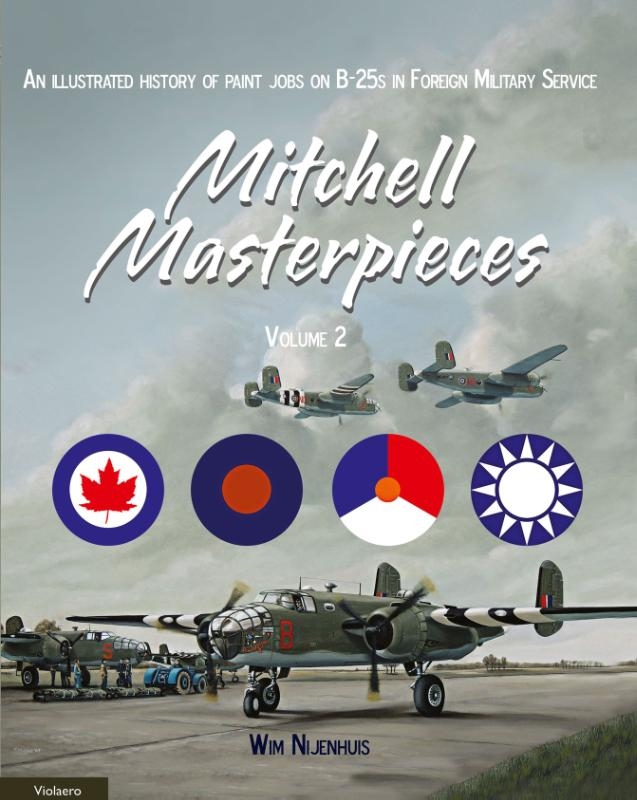 Both during and after the Second World War, many countries have had B-25s in their armed forces’ inventories. This Volume 2 describes the history of the North American B-25 Mitchell in service of the armed forces outside the U.S.A. It is a never before published overview of the various units and paint schemes of the B-25s which have flown in many different countries all over the world. During the war, especially the United Kingdom and the Soviet Union were the major users of the B-25. During and after the war, relatively large numbers of B-25s were used by the Netherlands, Canada, China and Brazil. But also other countries used the B-25 after the war, whether or not in military conflicts. Most countries then just started using the B-25 in their air forces. The military forces of some countries flew the B-25 until the late 70s of the last century. A brief history of the units is given, in particular limited to what is related to the use of the B-25 bomber. The book is richly illustrated with about 800 illustrations.