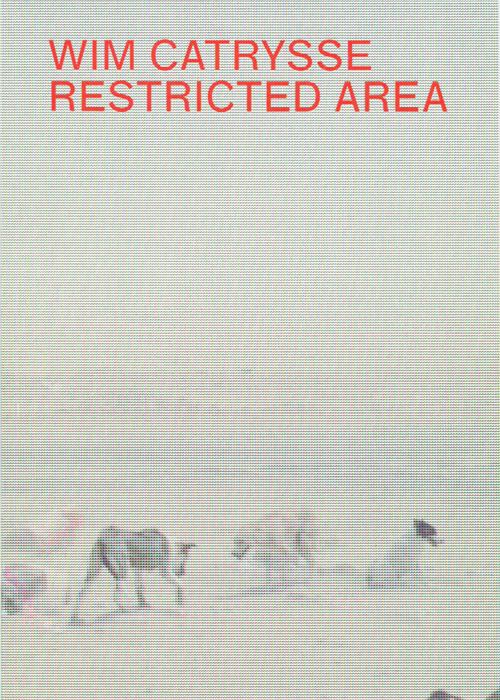 A transfixing look at how Flemish filmmaker Wim Catrysse investigates the way the body relates to its surroundings, dissecting subjectivity and thereby also the illusion of control. Often set in restricted environments, whether self-constructed rooms or landscape features, his films challenge both participants and viewers in a basic, primordial way through the evocation of vertigo. This precondition of boundaries operates to expose the human body to elementary forces, while simultaneously documenting natural spectacles - for instance, sulphur mining in Eastern Java - in the tradition of the sublime. Besides critical analyses of his works, the book includes numerous images from films.