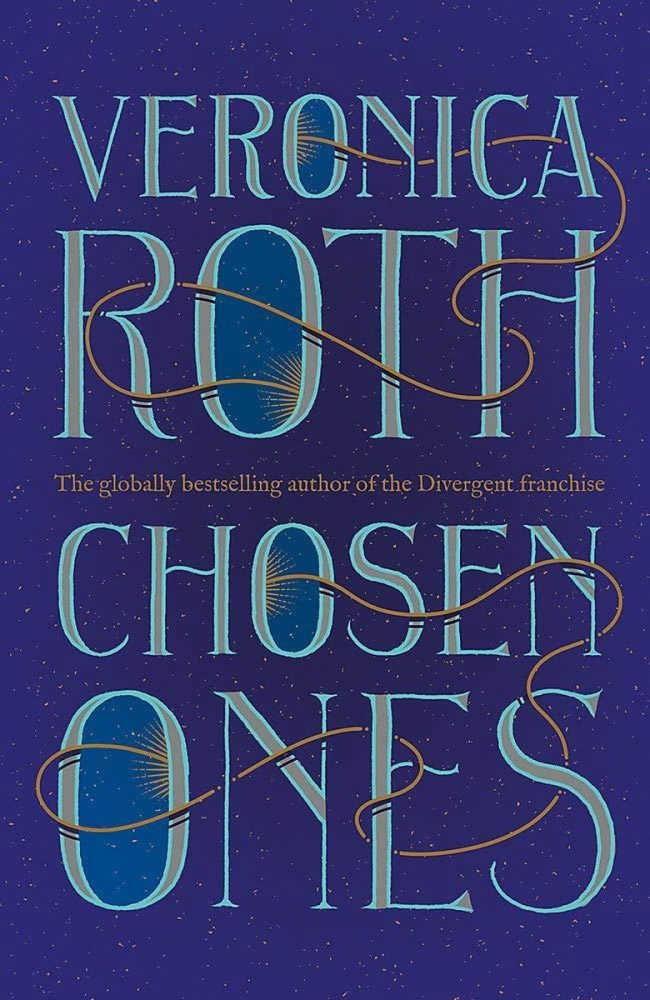 The mesmerising adult debut from Veronica Roth, #1 New York Times bestselling author of Divergent. They were the Chosen Ones. Saving the world made them heroes. Saving it again might destroy them. When Sloane Andrews and her friends defeated the Dark One, and saved the world, it nearly cost them everything. Ten years later, they are still struggling to put the battle behind them and reclaim their lives. After all, the rest of the world has moved on . . . so why can't they? Of the five, Sloane has had the hardest time adjusting. Everyone else blames the PTSD ­­- and her huge attitude problem - but really, she's hiding secrets from them . . . secrets that keep her tied to the past and alienate her from the only four people in the world who understand her. On the tenth anniversary of the Dark One's defeat, something unthinkable happens: one of the Chosen Ones dies. When the others gather for the funeral, they discover the Dark One's ultimate goal was much bigger than they, the government, or even prophecy could have foretold - bigger than the world itself. Last time, it took everything she had. This time, it might not be enough. *** 'I can't remember the last time I was so engrossed' Stephanie Garber, bestselling author of the Caraval series