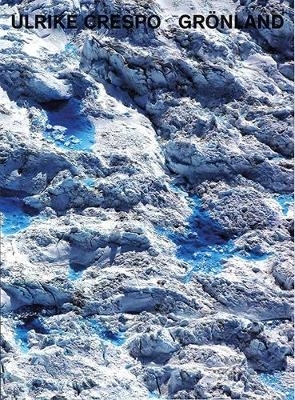 It is regarded as a place of longing: Greenland – the largest island in the world, named by the Viking Erik the Red – has always held a mysterious fascination. Famous for its breathtaking ice landscapes, its diverse arctic wildlife, and its long, fjord-lined coastal region, it stretches over several climate zones. Greenland is the perfect destination for adventurers. The photographer Ulrike Crespo (1950–2019) thus once again takes us on a journey and transports us to one of the least densely populated countries on earth, where, during the arctic summer, the sun does not set, even at night. »Her pictures tell of a journey into a world that flirts with its secrets,« writes Freddy Langer in his foreword. He speaks of a fairytale world that enchants and in which »the whales emerge from the water like emissaries extending an invitation.