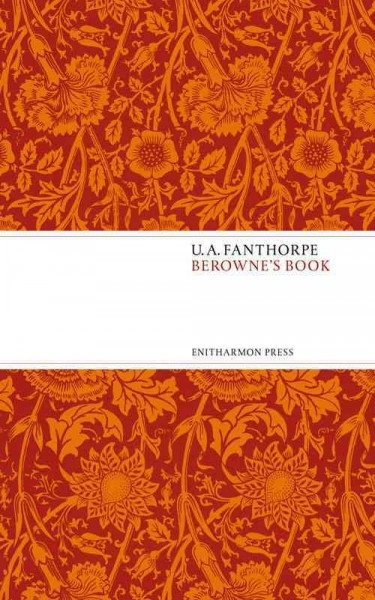 Berowne`s Book was written by U. A. Fanthorpe before she began to write the poetry that was to make her reputation as one of England`s most popular contemporary poets. Hilarious, tender, profound and deeply humane, this series of snapshots of hospital life in the 1970s shocks partly because so much is immediately familiar today.