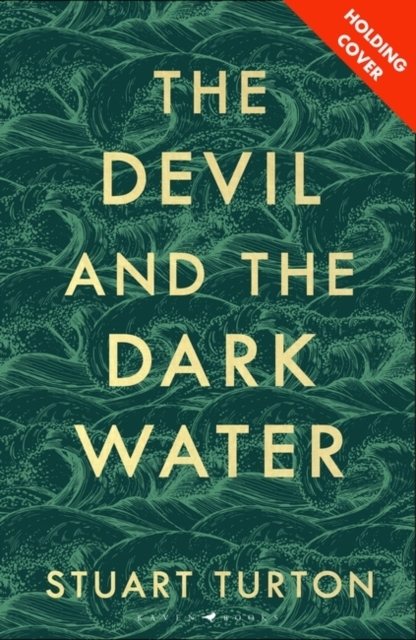 Turton Stuart
The Devil and the Dark Water
€ 17.50
Bij u in huis op: woensdag
Dit artikel is aanwezig in onze winkel

A murder on the high seas. A detective duo. A demon who may or may not exist.

It's 1634 and 'samuel Pipps, the world's greatest detective, is being transported to Amsterdam to be executed for a crime he may, or may not, have committed.

Travelling with him is his loyal bodyguard, Arent Hayes, who is determined to prove his friend innocent.

But no sooner are they out to sea than devilry begins to blight the voyage. A twice-dead leper stalks the decks. 'strange symbols appear on the sails. Livestock is slaughtered.

And then three passengers are marked for death, including 'samuel.

Could a demon be responsible for their misfortunes?

With Pipps imprisoned, only Arent can solve a mystery that connects every passenger onboard. A mystery that threatens to sink the ship, killing everybody on board...

Bij u in huis op: woensdag
Dit artikel is aanwezig in onze winkel
Copyright © 1996- All rights reserved | This template is made with by Colorlib