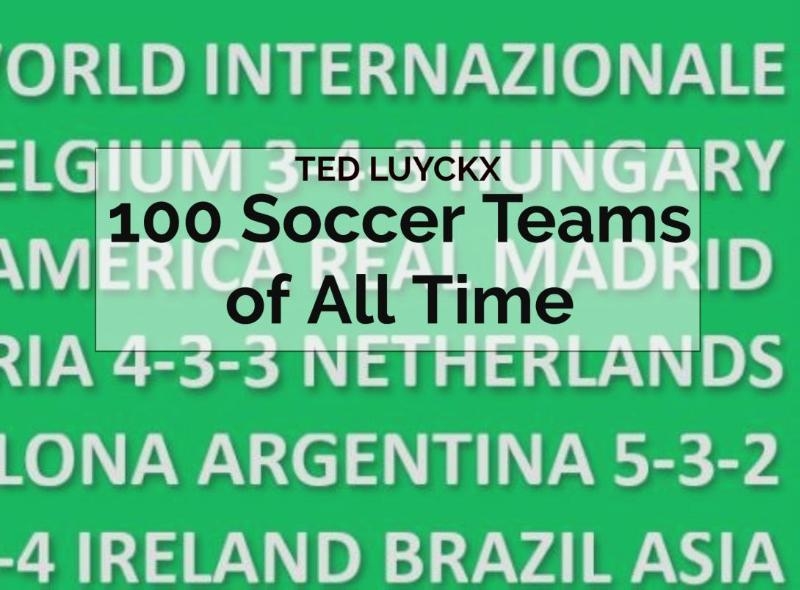 Which players belong in the football team of all time? What is the best goalkeeper? Yashin, Banks, Zoff? Or the heroes of the 21st century Buffon, Casillas or Neuer? So much choice! Moore or Beckenbauer as center back or maybe both? Cruijff as a striker or as a playmaker in midfield? Pelé and Maradona belong in it, of course! But is there still room for Alfredo di Stéfano and Ferenc Puskás? Are current superstars Lionel Messi and Cristiano Ronaldo also entitled to a selection?
What about full backs Carlos Alberto, Djalma Santos, Facchetti and Maldini? Midfielders Charlton, Platini and Zidane? And forwards like Eusebio, Ronaldo, Best, Matthews and Garrincha? Don`t forget the big stars before World War II like Meazza, Andrade, Nasazzi and Zamora? As you can see, too many top footballers and only eleven places! Check out my all-time World team and 99 other teams of all time. At the end of the book there is an option to create your own teams of all time.