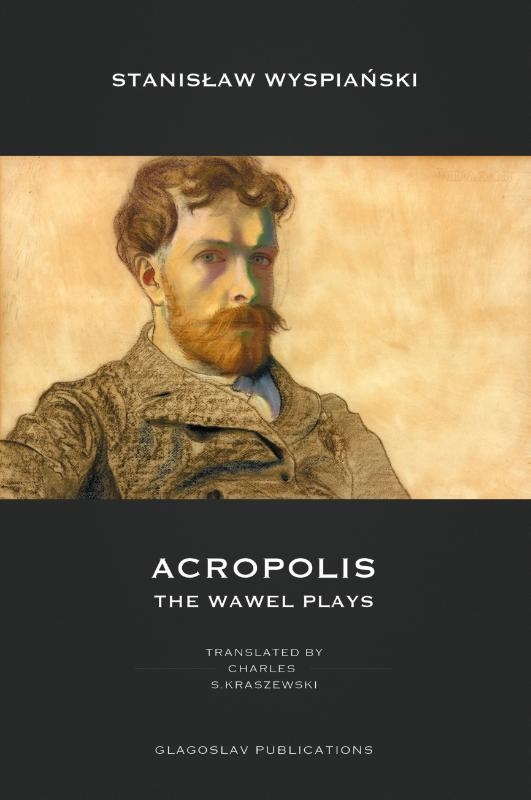 Although he never left his native Kraków except for relatively short periods, Stanisław Wyspiański (1869-1907) achieved worldwide fame, both as a painter, and Poland`s greatest dramatist of the first half of the twentieth century. Acropolis: the Wawel Plays, brings together four of Wyspiański`s most important dramatic works in a new English translation by Charles S. Kraszewski. All of the plays centre on Wawel Hill: the legendary seat of royal and ecclesiastical power in the poet`s native city, the ancient capital of Poland. In these plays, Wyspiański explores the foundational myths of his nation: that of the self-sacrificial Wanda, and the struggle between King Bolesław the Bold and Bishop Stanisław Szczepanowski. In the eponymous play which brings the cycle to an end, Wyspiański carefully considers the value of myth to a nation without political autonomy, soaring in thought into an apocalyptic vision of the future. Richly illustrated with the poet`s artwork, Acropolis: the Wawel Plays also contains Wyspiański`s architectural proposal for the renovation of Wawel Hill, and a detailed critical introduction by the translator. In its plaited presentation of Bolesław the Bold and Skałka, the translation offers, for the first time, the two plays in the unified, composite format that the poet intended, but was prevented from carrying out by his untimely death.

This book has been published with the support of the ©POLAND Translation Program.

Charles S. Kraszewski (b. 1962) is a poet, translator and literary critic. He has published three volumes of original verse: Beast (Alexandria, 2013), Diet of Nails (Boston, 2013) and Chanameed (Atlanta, 2015). Among his critical works is Irresolute Heresiarch: Catholicism, Gnosticism and Paganism in the Poetry of Czesław Miłosz (Newcastle-on-Tyne, 2012); many of his verse translations are collected in the volume Rossetti`s Armadillo (Newcastle-on-Tyne, 2014). His English translation of Forefathers` Eve by Adam Mickiewicz was published by Glagoslav in 2016.