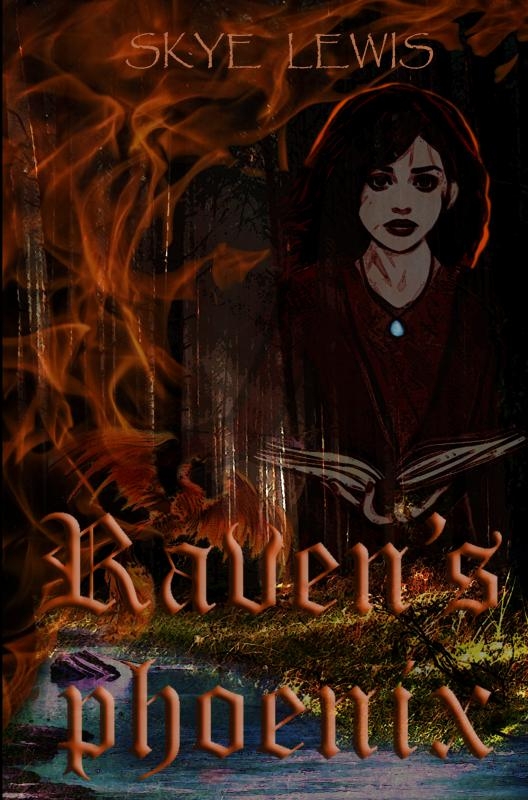 Surrounded by enemies, the world between humans and mythical beings has been torn in two by the scientist and his henchmen. A swath of near impenetrable darkness crawling with evil forces, who want to use the beings for their own destructive causes. Its fate rests on the shoulders of one lonely refugee. For seventeen years, Raven has been held captive by the scientist, used for experiments. Her parents were murdered and she has yet to discover what she’s capable of. After her escape, she meets Gabriel, a hunter for a living. He wants to be free of the tyranny he’s chained to and risks his life to help her find her true power and destiny. He reveals a way that saves her life – a power that could be the key to changing the fate for humanity and beings the world has yet to discover. Raven starts to question everything she thought she knew – about mythical beings, about her friends, but moreover about herself. For Raven has a power she never guessed, and a future she could never have imagined. With darkness looming and humanity depending on her untamed power, Raven will have to confront the secrets of the folklore, and the secrets of her heart.