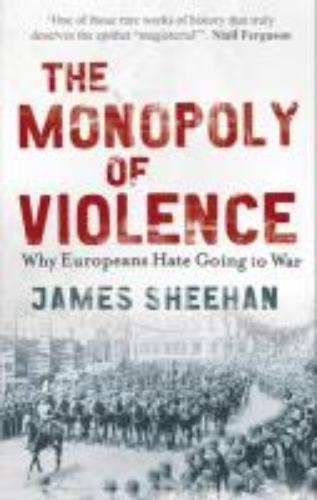 Since 1945, the European states which had previously glamorised their military elites, and made going to war the highest expression of patriotism, have renounced violence as a way of settling their disputes. Violence has been eclipsed as a tool of statesmen. This astonishing reversal is the subject of James Sheehan's masterly book. It is also a timely reminder of the differences between Europe and America, at a time when the USA is asserting its right and duty to make war for ideological or self-interested ends. And how Europeans will live in this dangerous, violent world is a question that becomes ever more urgent as the chaos in the Middle East affects the stability of societies with open frontiers and liberal traditions.

Levertijd: 7 tot 14 werkdagen
Copyright © 1996- All rights reserved | This template is made with by Colorlib