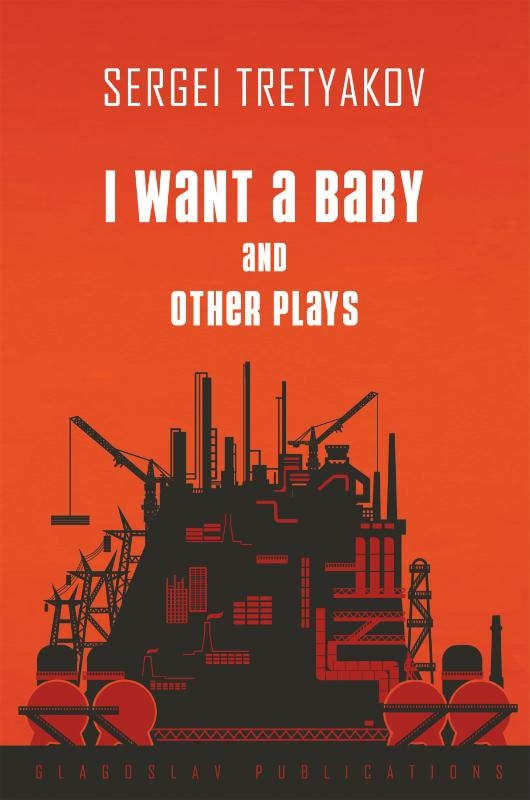 Sergei Tretyakov
I Want a Baby and Other Plays
€ 24.99
Levertijd: 5 tot 7 werkdagen

When Sergei Tretyakov`s ground-breaking play, I Want a Baby, was banned by Stalin`s censor in 1927, it was a signal that the radical and innovative theatre of the early Soviet years was to be brought to an end. A glittering, unblinking exploration of the realities of post-revolutionary Soviet life, I Want a Baby marks a high point in modernist experimental drama.
Tretyakov`s plays are notable for their formal originality and their revolutionary content. The World Upside Down, which was staged by Vsevolod Meyerhold in 1923, concerns a failed agrarian revolution. A Wise Man, originally directed by the great film director and Tretyakov`s friend, Sergei Eisenstein, is a clown show set in the Paris of the émigré White Russians. Are You Listening, Moscow?! and Gas Masks are `agit-melodramas`, fierce, fast-moving and edgy. And Roar, China!dramatises an actual incident in the West`s oppression of China, when a British gunboat captain threatened to blow the city of Wanxien to bits. Roar, China! was translated into many languages and produced in cities across the world. The nerve this play touched may be gauged from the fact that it was staged in Yiddish translation in the Czestochowa concentration camp by Jewish prisoners during World War II.
These plays are not only stirring in their themes, they are also hugely significant in their construction. Tretyakov`s early plays led directly to Eisenstein`s highly influential theory of `the montage of attractions`, while later his ideas were crucial in the formation of Bertolt Brecht`s theory of epic theatre. The reason why is evident in his plays, now collected and published for the first time.
Translated by Robert Leach and Stephen Holland
Introduction and translations of The World Upside Down,

A Wise Man, Are you Listening, Moscow?!, Gas Masks