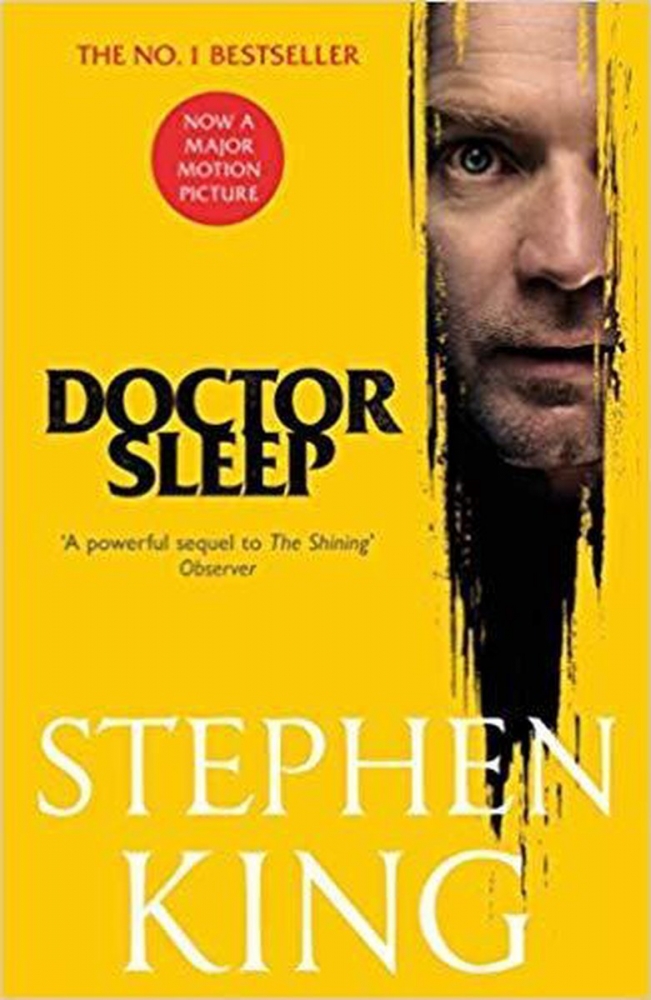 A powerful sequel to The Shining. Soon to be a major motion picture starring Ewan McGregor!

'By the end of this book your fingers will be mere stubs of their former selves . . . King's inventiveness and skill show no signs of slacking: Doctor Sleep has all the virtues of his best work' - Margaret Atwood, New York Times

An epic war between good and evil, a gory, glorious story that will thrill the millions of hyper-devoted readers of The Shining and wildly satisfy anyone new to the territory of this icon in the King canon.

Following a childhood haunted by terrifying events at the Overlook Hotel, Danny Torrance has been drifting for decades.

Finally, he settles into a job at a nursing home where he draws on his remnant 'shining' power to help people pass on.

Then he meets Abra Stone, a young girl with the brightest 'shining' ever seen. But her gift is attracting a tribe of paranormals. They may look harmless, old and devoted to their Recreational Vehicles, but The True Knot live off the 'steam' that children like Abra produce.