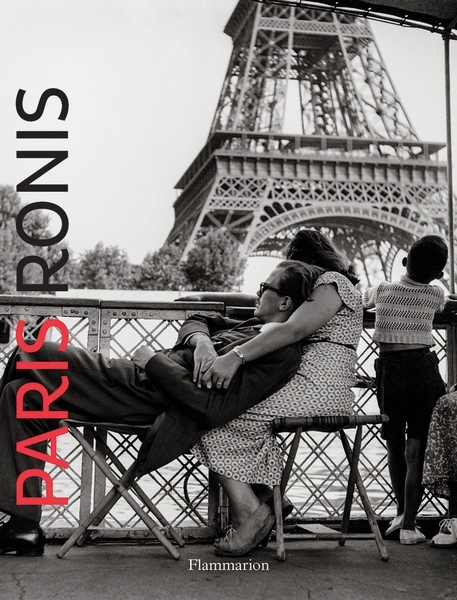 Humanist photographer Willy Ronis&amprsquos most iconic images of Paris are beautifully produced in this affordable volume.b>
&#160;
Unparalleled in his ability to portray the Parisian joie de vivre, Willy Ronis captured sheer delight on the faces he photographed, from the Parisian gamin running with an oversized baguette to the cheerful Parisiennes behind the bakery counter, and from dancers in full swing at a summer festival to a gaggle of children in a bumper-car tangle. His images are iconic and varied, ranging from lovers embracing in front of the Eiffel Tower to monuments softened by gauzy fog to a determined factory worker protesting for her rights.

The Parisian-born Ronis bought his first Rolleiflex camera in 1937 at the age of 27. He strolled the streets of his beloved city, training his camera on the working-class neighborhoods of Belleville and M&ampeacutenilmontant, capturing the essence of everyday life in Paris. He memorialized the urban landscape&ampmdasha lamp-lit bridge or the leafy horse chestnut trees bordering the 'seine&ampmdashand typical Parisians&ampmdashin the metro, sunbathing on the &ampIcircle de la Cit&ampeacute, or ice-skating in the park.

This pocket volume of high-quality reproductions is a joyful tribute to Paris and the esteemed photographer&amprsquos finest work.