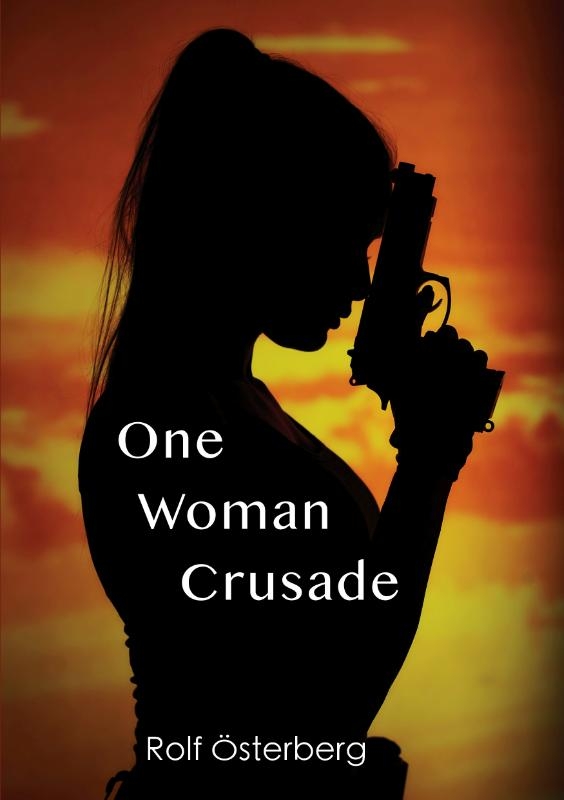 A Russian archaeology professor in Jerusalem procures an art portfolio containing a number of papyrus scrolls… and a roll of film. The professor’s disappearance induces his friend, a retired Mossad analyst, to pull out all the stops to find him. A Dutch student picks up a roll of film on the square by the Wailing Wall and shoves it in her bag, taking it home with her to Holland. Later, upon return from her honeymoon, that little roll of film is responsible for turning her life, and that of the love of her life, into a nightmare. A tortured, murdered woman is discovered in Amsterdam and the police are desperate to find her killer. All too quickly, the case turns out to be even more complicated than anyone could ever have suspected… ‘One Woman Crusade’ takes you from Israel to The Netherlands, and to Russia and The Balkans. Then there’s The Vatican  prepared to do anything to get their hands on those scrolls, plus the photographs and negatives. * * * Rolf Österberg (pseudonym) is an ex-commando who served as such for a number of years. His interest in the work of the UN saw him working for them in Africa for a few years. He is currently full-time writer.