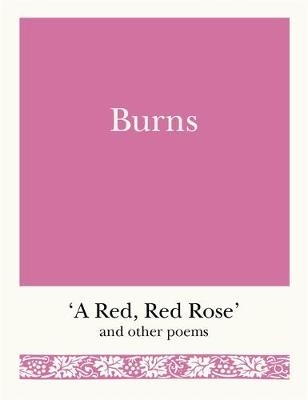 This gorgeously packaged book in the Pocket Poets series celebrates the verse of the farm labourer-turned-poet Robert Burns, who became the voice of an entire nation, a poet who was as skilful with bawdy ballads as he was with lyrics on philosophical subjects.