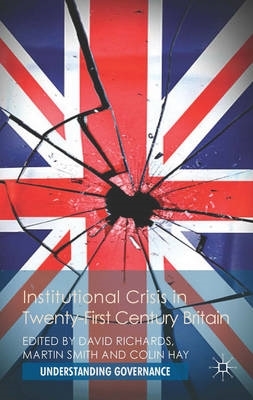 In the 21st Century, a perfect storm appears to have engulfed many of Britain`s most important institutions. The list of those it has enveloped is extensive, but headline acts would include - the banking sector for malpractice, Parliament for its expenses scandal, the media for phone-hacking and the police for duplicity and corruption. It raises a