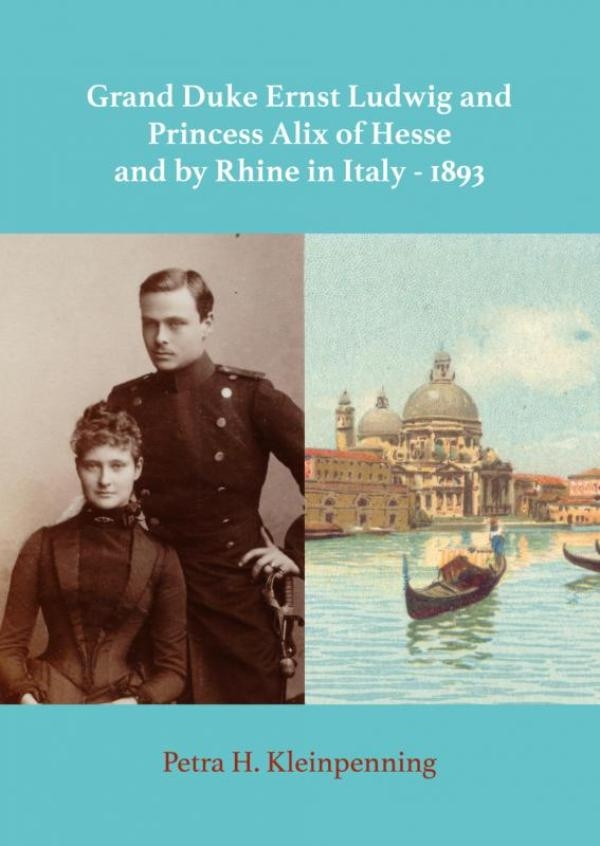 In the spring of 1893, Grand Duke Ernst Ludwig of Hesse and by Rhine and his younger sister Princess Alix, the future wife of Emperor Nicholas II of Russia, went on a holiday to the Italian cities of Florence and Venice. They admired works of art in museums and churches, rode through the parks of Florence and the surrounding hills, and enjoyed gondola rides on the canals and in the lagoon of Venice. They also spent time with relatives, including Queen Victoria, Prince and Princess Henry of Battenberg, and Count and Countess Gustav of Erbach-Schönberg. The many beautiful things they saw and the relaxed family gatherings they held made memories which they cherished for many years. This publication provides a simple day-to-day summary of their trip based on information from archival documents, contemporary newspapers, letters, memoirs and diaries. Petra H. Kleinpenning previously edited and published `The Correspondence of the Empress Alexandra of Russia with Ernst Ludwig and Eleonore, Grand Duke and Duchess of Hesse – 1878-1916` (Books on Demand GmbH, 2010).