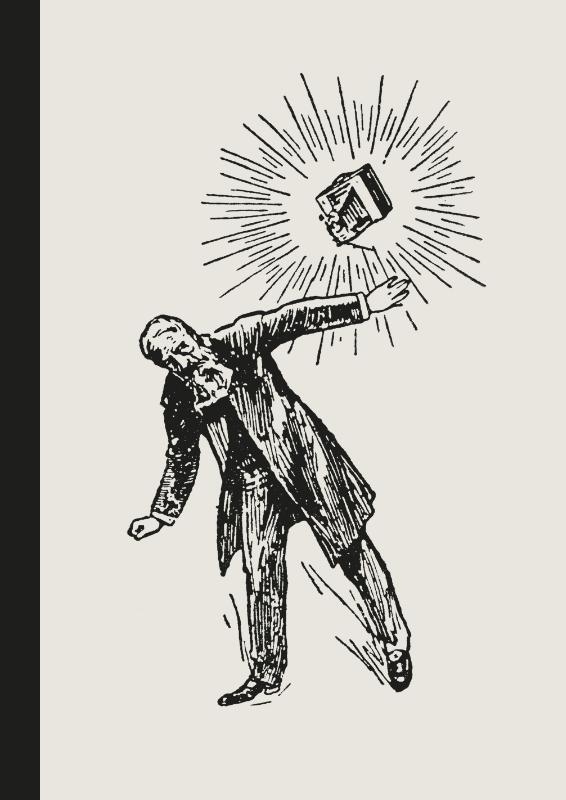 In 1885, King Leopold II of Belgium was proclaimed the sole owner of the Congo Free State. His administration was characterised by forced labour, torture and murder, and a large part of the gains from this exploitation was spent on public and private construction projects in Belgium that are often still part of it’s urban space today. In Leopold’s Legacy, Oliver Leu (DE) presents an eclectic collection of visual research. All the remnants of a once glorious past paint a wry story of decades of structural exploitation and genocide. Including an extensive essay by Bambi Ceuppens, researcher at the Royal Museum for Central Africa in Tervuren.