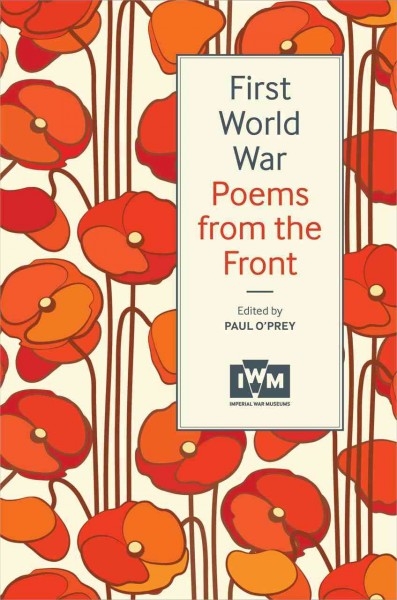 A collection of WWI poems, focusing on those written by poets who were actually on the front line, such as Wilfred Owen, Siegfried Sassoon and Rupert Brooke. Each poem also has an introduction, putting it in context, and a biographical profile of the poet