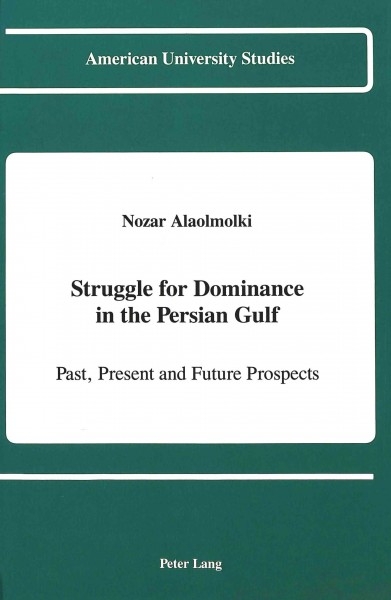 The Persian Gulf region, with three-quarters of the world`s oil reserves, has assumed increasing significance in global politics during the past several decades. This importance was reflected in 1987 in the deployment of American, Soviet, and Western European naval forces during the «Tanker War», and most recently in August 1990, the massive deployment of American military forces in addition to British and French and other European naval fleets, in response to the Iraqi invasion of Kuwait.
Iran as a regional power in the 1970s and the establishment of the Islamic Republic and its ensuing behavior, are studied within the context of regional struggles by states that aspire to achieve a regional dominant role. Theoretical criteria are used to analyze the status of regional dominant states.