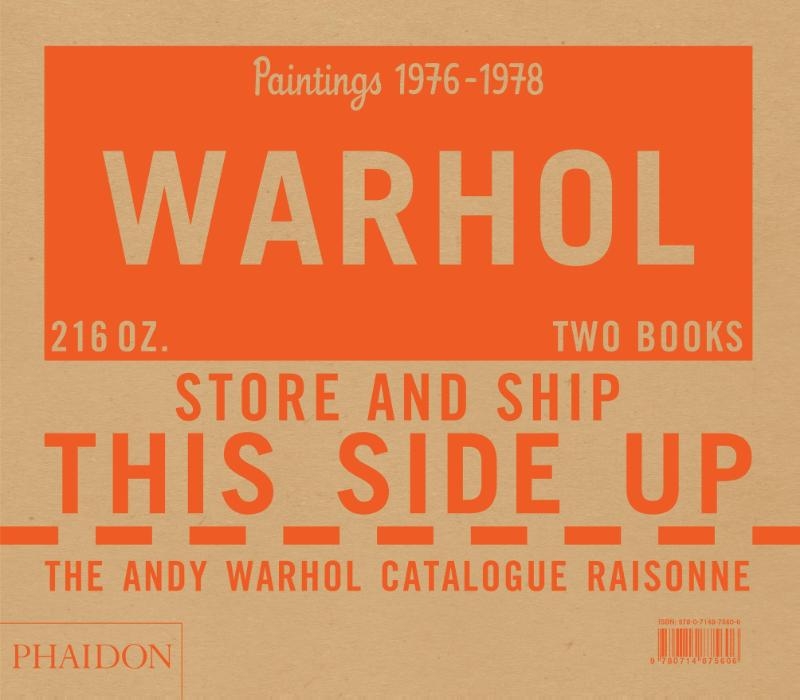 The highly anticipated fifth volume of The Andy Warhol Catalogue Raisonné, covering his paintings from 1976 to 1978