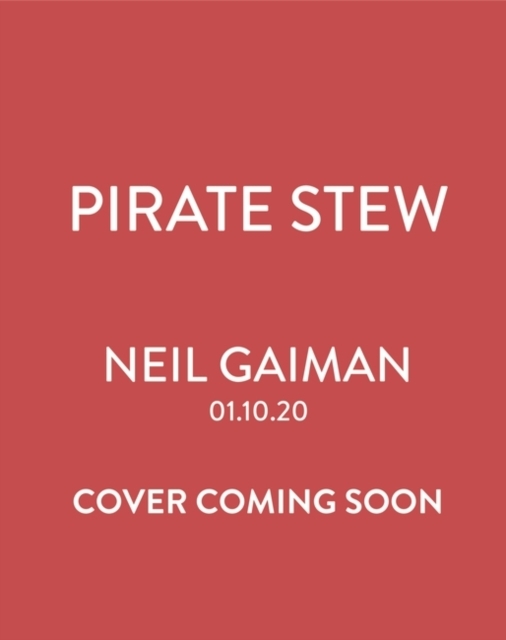 - Marvellously silly and gloriously entertaining, this tale of pirates, flying ships, doughnut feasts and some rather magical stew is ideal reading for all pirates, both young and old
- 'spellbindingly illustrated by the much-loved Chris Riddell, this unruly, quirky, action-packed adventure makes a spectacular and magical gift
- Bestselling illustrator Chris Riddell was Waterstones Children's Laureate 2015-17, and remains the only artist to have won the Cilip Kate Greenaway Medal three times, most recently for his illustrations in The 'sleeper and the 'spindle by Neil Gaiman
- Neil Gaiman is the first author to have won both the Carnegie and Newbery Medals for the same book :The Graveyard Book
- Neil Gaiman has 2.67 million followers on Twitter and a huge cult fan base and readership from his amazing novels for adults and children around the world - including American Gods and Good Omens, which have both been made into major TV series