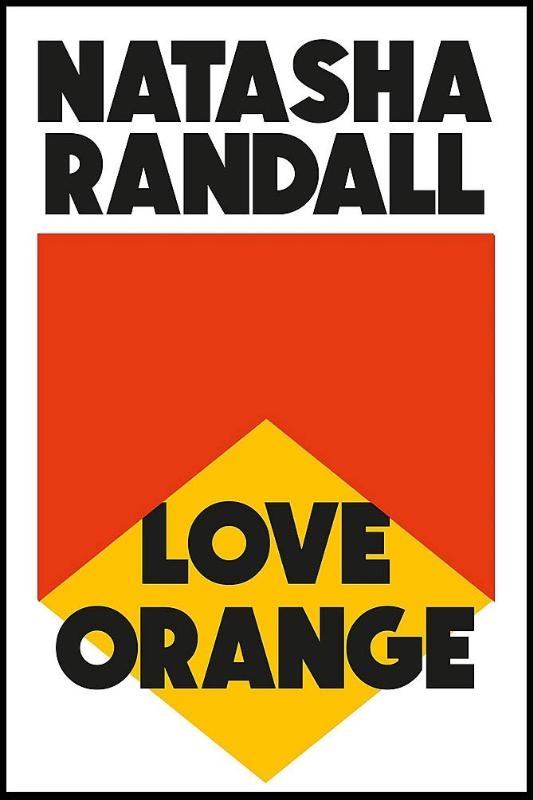 An extraordinary debut novel by Natasha Randall, exposing the seam of secrets within an American family, from beneath the plastic surfaces of their new `smart` home. Love Orange charts the gentle absurdities of their lives, and the devastating consequences of casual choices. While Hank struggles with his lack of professional success, his wife Jenny, feeling stuck and beset by an urge to do good, becomes ensnared in a dangerous correspondence with a prison inmate called John. Letter by letter, John pinches Jenny awake from the `marshmallow numbness` of her life. The children, meanwhile, unwittingly disturb the foundations of their home life with forays into the dark net and strange geological experiments. Jenny`s bid for freedom takes a sour turn when she becomes the go-between for John and his wife, and develops an unnatural obsession for the orange glue that seals his letters... Love Orange throws open the blinds of American life, showing a family facing up to the modern age, from the ascendancy of technology, the predicaments of masculinity, the pathologising of children, the epidemic of opioid addiction and the tyranny of the WhatsApp Gods. The first novel by the acclaimed translator is a comic cocktail, an exuberant skewering of contemporary anxieties and prejudices.