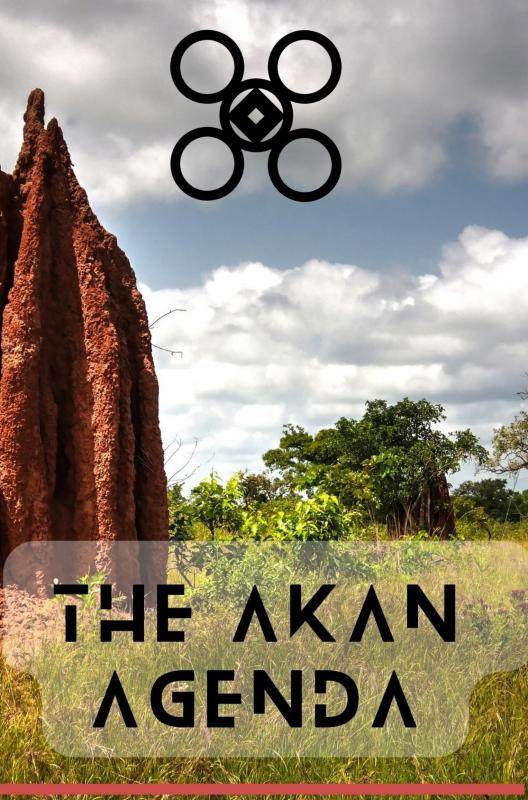 Laucyna Bodaan
The Akan agenda
The key
€ 29.99
Bij u in huis op: dinsdag

Today the Akan is scattered in different tribes such as the Agona, Akuapem, Akwamu, Akyem, Ashanti, Bono, Fante, Kwahu, Wassa, and Sefwi. But from origins the ancient Akan tribe were one in Egypt, Nubia, Kush and Sumer Mesopotamia.

Around 500 AD the Akan tribe moved towards the west to countries we know today as; Mali, Burkina faso and Mauritania. They formed there the well known Ghana empire that was formed around 750 AD and lasted till 1200 AD. From that point on they moved more to the Ivory coast. And today we know it as the gold coast of Ghana.

Then during times of slavery people from the Akan tribes were stolen and sold into slavery. The Akan culture, traditions and spirituality ended up all the way in countries like Suriname in South America. Also on the island`s such as Curaçao, Aruba and Jamaica in the Caribbean and North America they received a hint of the Akan people and their culture. You will see that back in for instance the Anansi stories or the authentic Akan day names.

The Akan calendar was the ultimate key for the Akan tribe to follow their seasons, sacred day`s, honour their God`s and work with their natural energies.