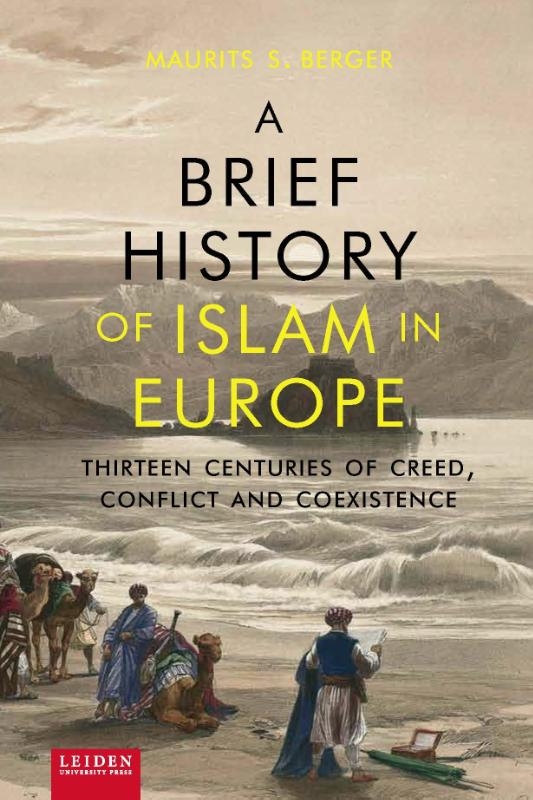 This book gives an overall presentation and discussion of the interaction between Europe and Islam ever since Islam appeared on the European stage thirteen centuries ago. The events and stories presented are to serve the understanding of present debates on, and notions of, Islam and Muslims in Europe.

The leading questions in discussing the role of Islam in Europe are: how and in what ways did Europeans and Muslims interact and, for those Europeans who had never met a Muslim, what was their image of Islam, and how did they study the Muslim? Notions of religion, (in)tolerance and Othering are guiding themes.

This book shows that in the course of thirteen centuries the Muslim as well as Islam has undergone many metamorphoses. The Muslim in Europe has been a conqueror, antichrist, scholar, benign ruler, corsair, tradesman and fellow citizen. The image of Islam has meandered accordingly, as a religion that was feared as an enemy or embraced as a partner against heretic Christians, despised as an abomination or admired as a civilization, and studied for missionary, academic, colonial or security purposes.


Prof Dr Maurits S. Berger, LLM (1964) is professor of Islam and the West at Leiden University. He is also senior research associate at the Clingendael Institute for International Relations in The Hague, and member of the Advisory Council for International Affairs at the Dutch Ministry of Foreign Affairs.
Prof Berger has a degree in Law and Arabic Studies. He worked as a lawyer in Amsterdam, and for seven years as a researcher and journalist in Cairo and Damascus. He often engages in European public debates and policies regarding the Muslim world and Muslims in the West.