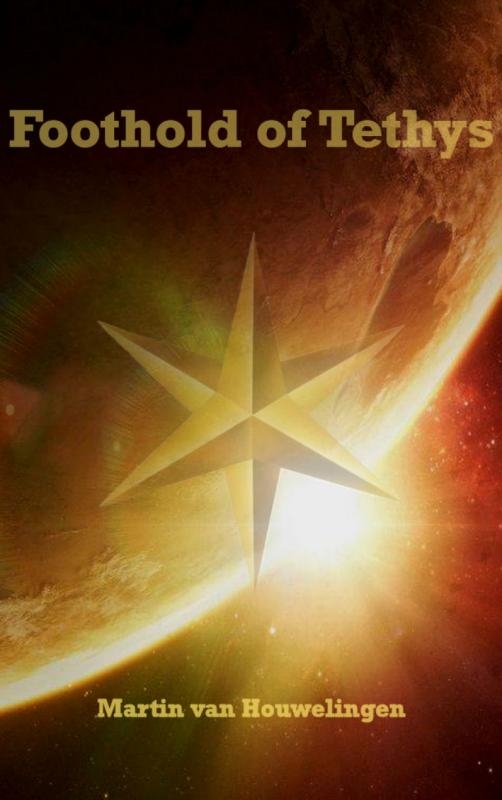 Something drifted overhead, the sunlight irregularly reflecting off the oddly shaped object. For a moment Lena thought it was what an asteroid might look like with the ice peeled off, but there was too much metal reflection for it to be a natural phenomenon. Then it hit her that it wasn`t something natural at all, but man-made. The ship`s hull had been twisted completely out of shape, showing big gaping holes like an enormous creature had bit down hard on it and spat it out again. There were no indication lights or thrust burns as sign of life. It just hovered as it passed over and caught some more sun to make its misshapen form more visible, nothing more than a heap of scrap metal. Maybe a pilot was gasping his last breath inside, the electrics shot, the air and fuel tanks bled dry, the last minutes ticking away towards the slow death of suffocation. Lena suddenly felt sick, as if a stone had been dropped into the pit of her stomach, but she swallowed and forced back the bile as her head spun.`Father!` a young girl inside her head screamed again and again in a continuing echo, as she saw her arm stretch out in a feeble attempt to catch the seemingly small and fragile ship.