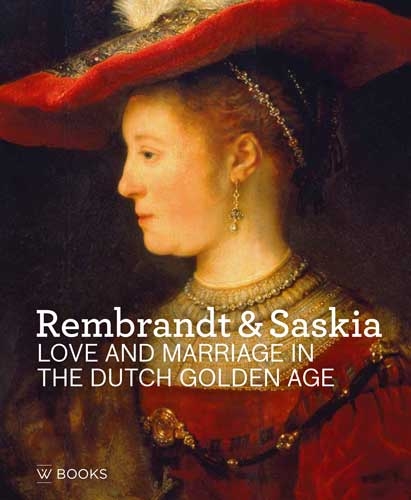 Tells the story of Rembrandt and his marriage to Saskia, the love of his life. Paintings, drawings, etchings, objects, letters and poems tell the tale of a society marriage in 17th century Holland. Accompanies a travelling exhibition in The Netherlands at the Fries Museum, 24 November, 2018, to 19 March 2019 and in Kassel, Germany, 12 April, to 11 August 2019. The year 2019 marks the 350th anniversary of Rembrandt's death. Rembrandt van Rijn married Saskia van Uylenburgh, the love of his life, in Friesland (the Netherlands) in 1634. The famous painter came to know her when she visited her cousin in Amsterdam, Hendrick van Uylenburgh, Rembrandt's art dealer. This book, the catalogue for a travelling exhibition, sketches a picture of marriage in the time of Rembrandt and Saskia. Their story is the tale of a high society marriage in seventeenth century Holland, from courtships to weddings to daily married life and funerals. The show follows Rembrandt and Saskia from their meeting to her untimely early death after 10 years of marriage. Paintings, drawings, and etchings by Rembrandt, as well as letters and poetry, are featured alongside wedding portraits, objects, and jewellery from the period, offering insight into what weddings and married life meant in the Golden Age of 17th century Holland. 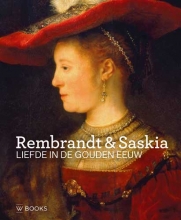 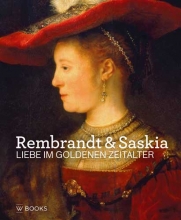