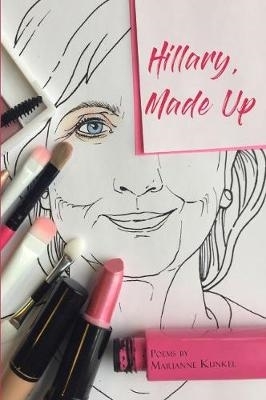 Brings to light the unfair standards to which Americans hold successful women, and shows Hillary Clinton`s political career from its beginning in the 1970s to her run in the presidential campaign. The collection tells this story through the lens of sexism, allowing readers to see the role that gender discrimination played in Hillary Clinton`s ultimate loss to President Trump.