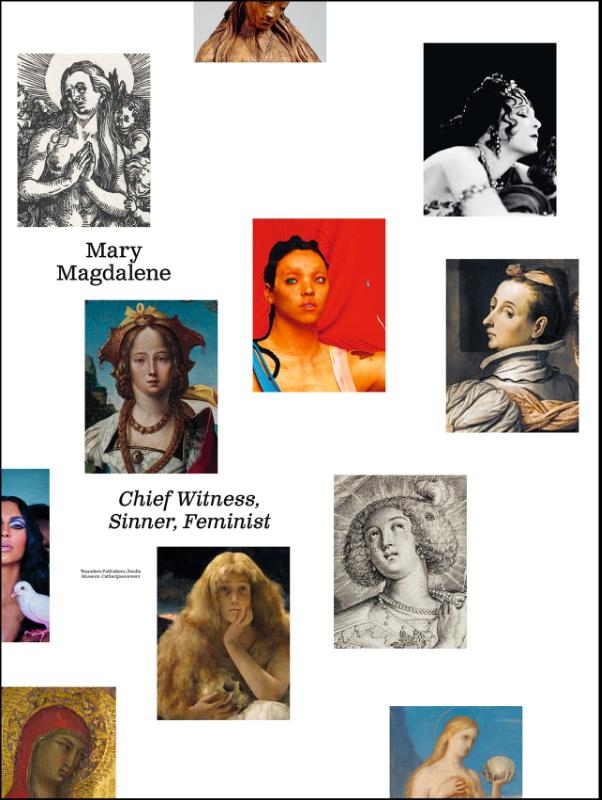 Mary of Magdala, better known by her Latin name as Maria Magdalena, is one of the most fascinating figures in the Christian tradition. Apostle of the apostles, penitent sinner, mystic, wife of Jesus, mother of his child, favoured pupil, power woman avant la lettre, the Holy Grail - she has had these and many other titles in the past two millennia, and that for someone who left barely a trace in the four canonical gospels. Yet she has been canonised by the Roman Catholic Church, and her legendary last resting place, Vézelay in France, on the road to Santiago de Compostella, is visited by hundreds of thousands of pilgrims and tourists each year.