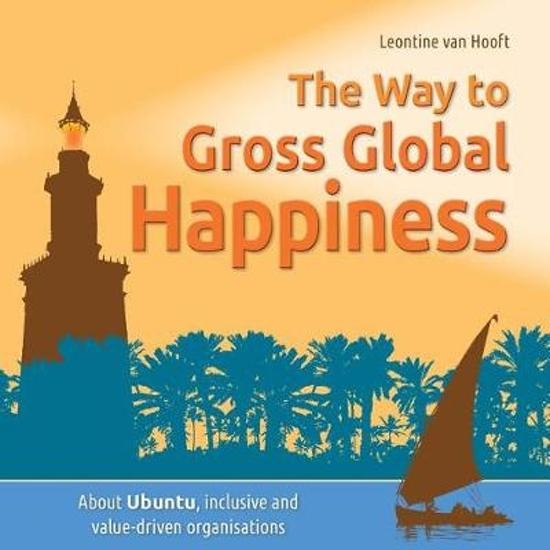 In Africa, the Sources the Pillars, the Bearers and the Beacons are the foundation of Ubuntu, a philosophy that sees solidarity and humanity as the greatest strength and value.

This ancient philosophy is anchored in the national cultures of Africa, and has found its way into organisational cultures and management styles in contemporary Africa. It has become the backbone of a huge socio-economic development model that is welcoming the African Renaissance worldwide, deserving both respect and followers. This universal model can also assist the west in its quest from gross national product to gross global happiness. By making use of this ancient knowledge and wisdom you have an organisation in which business, inspiration and spirituality are linked. As a result, you become more sustainable, innovative and above all happier.

By means of inspiring examples, this book describes how you can be an inclusive and value-driven organisation, based on the Ubuntu philosophy. It is a sequel to The Power of African Thinking, which Leontine van Hooft wrote in 2012.