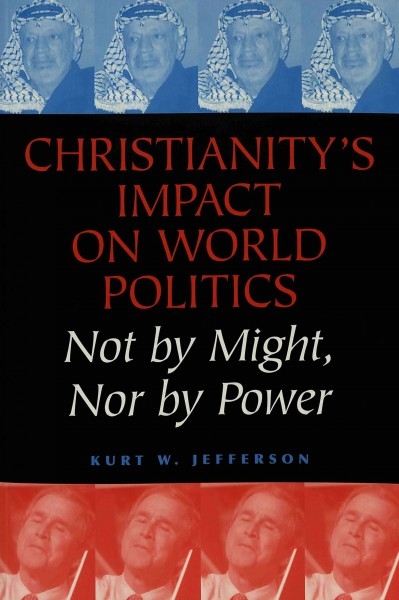 At the dawn of the twenty-first century, Christianity is having a profound impact on politics around the world. The rather salient role that religion - namely Christianity - plays in world affairs is illustrated by the rise of evangelical Christian leaders in secular politics in Africa, the attempts at a profound and historic peace between Palestinian Arabs and Israelis in Israel, and the role of Christianity as a new system of belief for those who formerly adhered to the atheistic and purposely secular vision of the Marxist-Leninist ideology in Russia and the lands of the former Soviet Union. This book reviews important political developments around the world and explains where Christianity, especially in its evangelical forms, has affected politics and society.