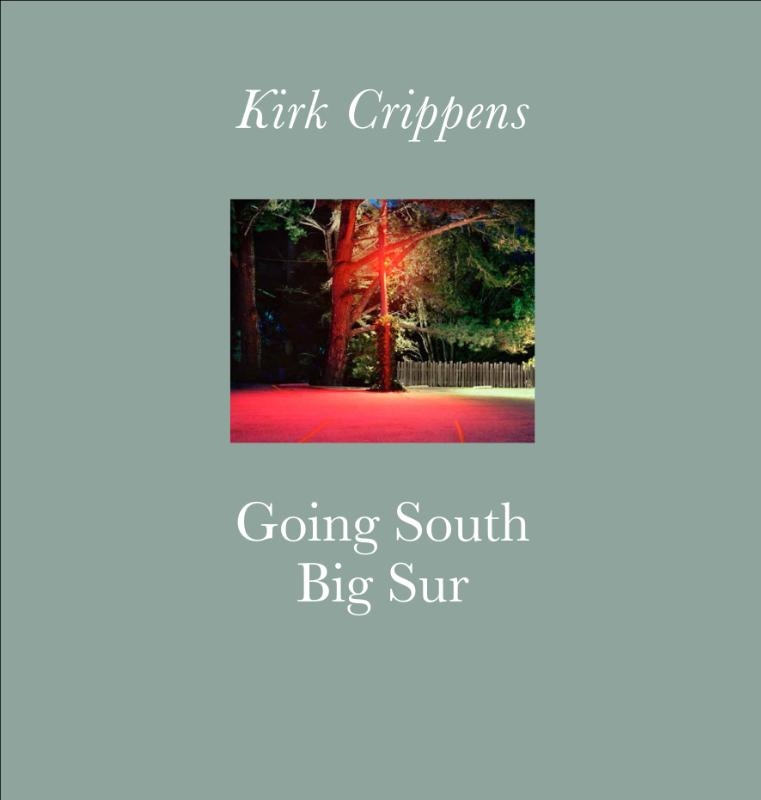 “The empty blue sky of space says, ‘All this comes back to me, then goes again, and comes back again, then goes again, and I don’t care, it still belongs to me.’” ― Jack Kerouac, Big Sur In the winter of 2017, extreme rain fell on Big Sur, California. Mountains ravaged by drought and fire could not hold the water. One of the main bridges on Highway 1 collapsed. Access to Big Sur was cut off from the north. About 30 miles to the south, the largest landslide in Big Sur history buried the highway, cutting off the road to the south. It would be more than a year before Highway 1 would reopen. During this time the four million tourists who visit Big Sur annually could not get in. Big Sur was empty and quiet while the locals began the rebuilding process and waited for the road to reopen. Interested in photographing during the isolation, photographer Kirk Crippens hiked his large format camera into Big Sur. He was guided by Torre McQueen, who grew up in Big Sur, as he spent the next two years exploring, meeting with the residents who call the area home, and photographing. The work continued as the bridge was rebuilt and eventually the highway fully reopened in the summer of 2018. Based in San Francisco, Kirk Crippens has been photographing since he was a child. Institutions and collections that hold his prints include the Museum of Fine Arts Houston, Texas; the Smithsonian Institution, Washington D.C.; and Crystal Bridges Museum of American Art, Bentonville, Arkansas. Crippens began exhibiting in the United States in 2008, and internationally in 2011. His work has been shown in the National Portrait Gallery, London; Stanford University, Palo Alto, California; the Datz Museum, Gwangju, South Korea; the National Portrait Gallery, Scotland; and Pingyao International Photography Festival, Pingyao, China, where he exhibited in 2012 and 2015, and began his curatorial career in 2016. His first book, Live Burls, was published in 2017 by Schilt Publishing. His photographs are represented in Europe by Schilt Gallery, Amsterdam. www.schiltpublishing.com