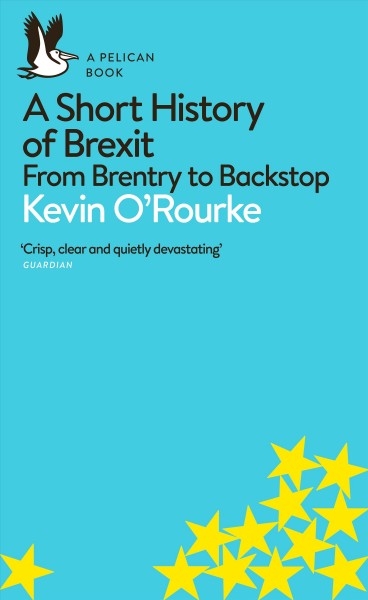 Kevin O`Rourke is Chichele Professor of Economic History at Oxford, and a Fellow of All Souls College. Between 2014 and 2018 he was Research Director of the Centre for Economic Policy Research, a network of 1100 researchers in universities throughout Europe. He is a member of the Royal Irish Academy and a Fellow of the British Academy. His previous books include (as co-author) Globalization and History: the evolution of a nineteenth-century Atlantic economy and Power and Plenty: Trade, War and the World Economy in the Second Millennium; and (as co-editor) The Cambridge Economic History of Modern Europe.