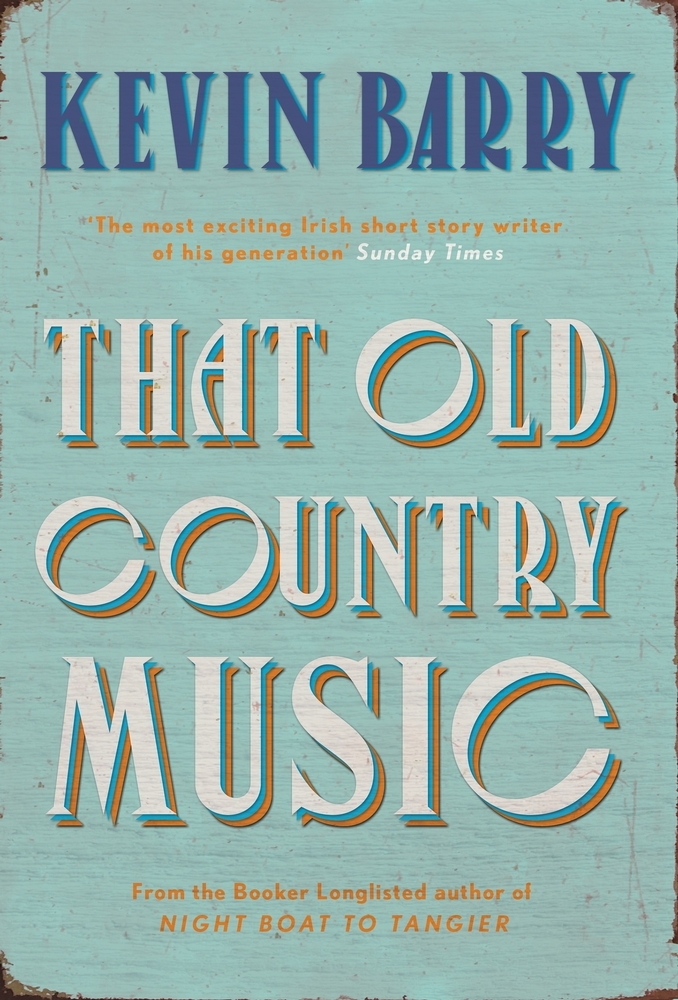 'since his landmark debut collection, There Are Little Kingdoms in 2007, and its award-winning sequel in 2012, Dark Lies the Island, Kevin Barry has been acclaimed as one of the world's most accomplished and gifted short-story writers.

Barry's lyric intensity, the vitality of his comedy, and the darkness of his vision recall the work of masters of the genre like Flannery O'Connor and William Trevor, but he has forged a style which is patently his own.

In this rapturous third collection, we encounter a ragbag of West of Ireland characters, many on the cusp between love and catastrophe, heartbreak and epiphany, resignation and hope. These stories show an Ireland in a condition of great flux but also as a place where older rhythms, and an older magic, somehow persist.

Bij u in huis op: woensdag
Bestel vóór: 21:00
Copyright © 1996- All rights reserved | This template is made with by Colorlib