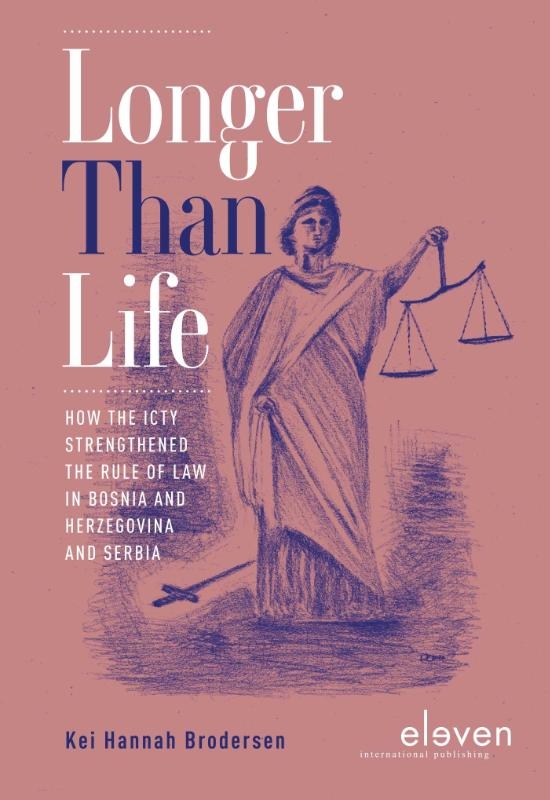 Kei Hannah Brodersen
Longer Than Life
How the ICTY Strengthened the Rule of Law in Bosnia and Herzegovina and Serbia
€ 92.50
Levertijd: 5 tot 7 werkdagen

The ICTY closed its doors in 2017. It had been set up in 1993 in order to prosecute crimes committed during the Yugoslav wars in the 1990s. Although its mandate was limited to that of a criminal court, the Tribunal aimed at strengthening the rule of law in the countries under its jurisdiction. This book examines in what respect the ICTY had an impact on the Bosnian and Serbian criminal justice systems. It examines five areas where the footprint of the international tribunal is most tangible: national war crimes institutions, domestic criminal legislation and jurisprudence, witnesses’ and victims’ matters, and the use of technology in the criminal process. In the end, it is determined whether this influence indeed contributed to the rule of law in Bosnia and Herzegovina and Serbia. Academics might be interested in this research as it contributes to understanding the domestic impact of international institutions. Practitioners will be guided in setting up and operating international war crimes courts, if strengthening the rule of law is a desired (side) effect of that court.