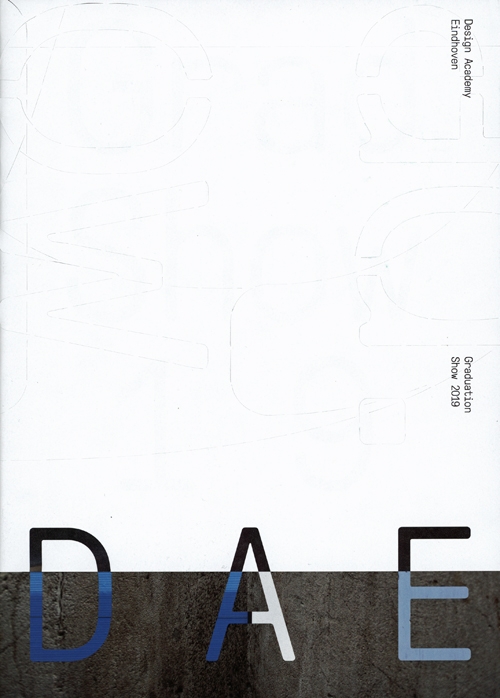 The annual graduation show of the Design Academy Eindhoven has been a tradition since 1991. Over the years the accompanying publication has evolved from a modest production to something more like an encyclopaedia. This year, given the scale and ambition this undertaking has reached, a curatorial team was commissioned to undertake a subjective exploration of the work produced by its graduates, placing them in dialogue with one another according to a set of topics, ideas, urgencies, and ambitions that traverse each other in unexpected ways. As such, this year’s catalogue is more like novel, but one in which readers are invited to find their own narrative threads.