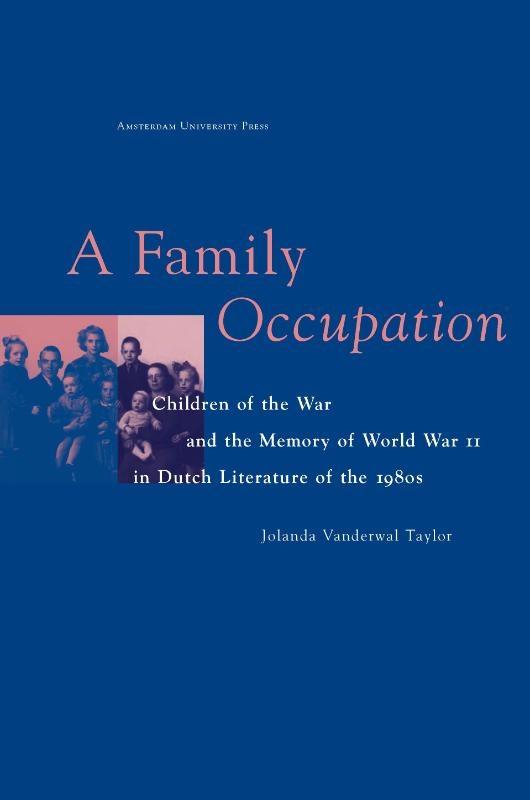 Jolanda Vanderwal Taylor
A Family Occupation
Children of the War and the Memory of World War II
in Dutch Literature of the 1980s
Paperback edition
€ 34.95
Levertijd: 1 tot 2 werkdagen

Many of today's Dutch writers were children during World War II. Even today, the traumatic childhood experience of enemy occupation is still central to the work of many of them. This interest cuts across the traditional boundaries between fiction, autobiography and the literature of trauma and recovery.

A Family Occupation is the first English-language introduction to Dutch-language texts written by and about the 'Children of the War' and their cultural context. Their themes and literary conventions throw an interesting light on the Dutch approach to issues such as guilt and innocence, memory and narrative, national identity, child abuse and victimhood.

The author:
Jolanda Vanderwal Taylor is Associate Professor in Dutch and German language, literature and culture at the University of Wisconsin.