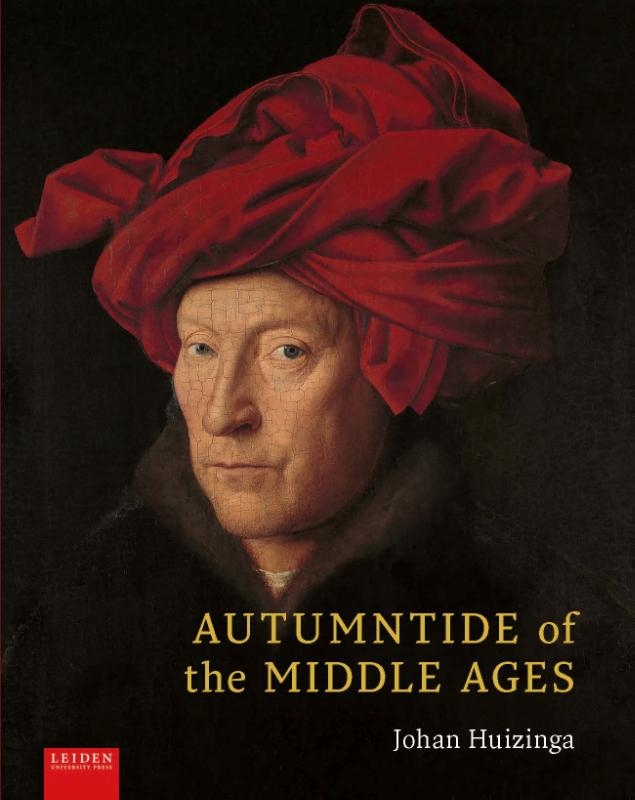 This new English translation of Huizinga’s Autumntide of the Middle Ages (Herfsttij der Middeleeuwen) celebrates the centenary of a book that still ranks as one of the most perceptive and inﬂuential analyses of the late medieval period. Its wide-ranging discussion of fourteenth and ﬁfteenth century France and the Low Countries makes it a classic study of life, culture, and thought in medieval society.
The new and now unabridged translation of the original text captures the impact of Huizinga’s deep scholarship and powerful language. The translation is based on the Dutch edition of 1941 – the last edition Huizinga worked on. It features English renderings of the Middle French poems and other contemporary sources, and its colour illustrations include over three hundred paintings and prints, illuminated manuscripts, and miniatures pertinent to Huizinga’s discourse. A complete bibliography of Huizinga’s sources will facilitate further research, while an epilogue addresses the meaning and enduring importance of this classic work.

Johan Huizinga (1872-1945), one of the founders of cultural history, ranks among the most influential Dutch thinkers of the twentieth century. He produced a body of writing on subjects that range from medieval art to the mechanization of modern America. The publication of Herfsttij der Middeleeuwen in 1919 brought him international renown, and contributed to the multiple nominations he received later in his career for the Nobel Prize in Literature, a rare accolade for a professor of history. Among his other important works are Erasmus (1924), In the Shadow of Tomorrow (1935) and Homo Ludens (1938). He died in internal exile, two months before the liberation of the Netherlands.