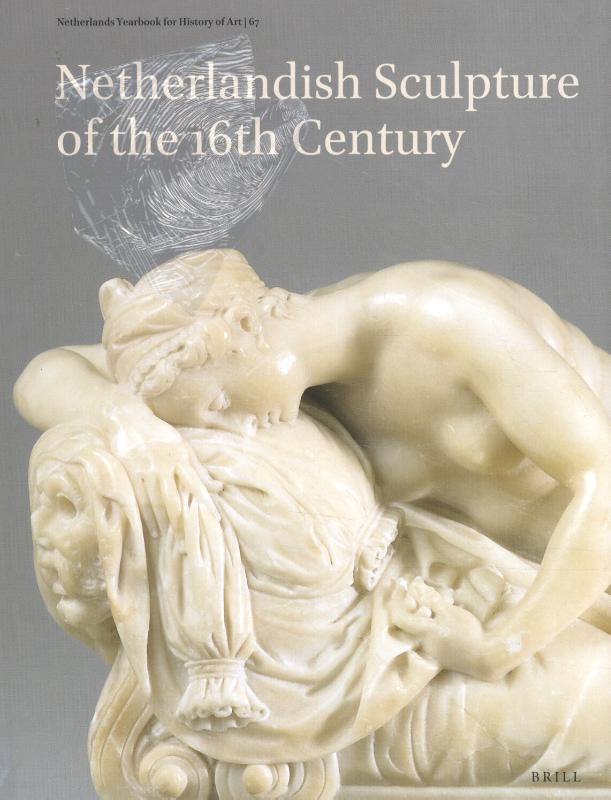 One of the principal arts in the Low Countries during the 16th century, sculpture was an important vehicle for supporting the social, religious and political interests of the church, the court, the cities and the nobility. The period saw the transition from an exuberant Gothic to a classicizing Renaissance style, a transformation in which sculpture assumed a leading role. In addition, statues were central to the cult of saints and commonly triggered iconophobia, which flared so spectacularly in the Beeldenstorm of 1566 and later riots. The essays in this volume cover a wide range of sculptural forms in the Low Countries, such as choir stalls, sacrament houses, carved altarpieces, funerary monuments, mantelpieces and small-scale cabinet sculptures. Issues of function, meaning, patronage and reception are central to these contributions, offering the most complete and accurate overview of the subject to date.

Bij u in huis op: donderdag
Bestel vóór: 21:00
Copyright © 1996- All rights reserved | This template is made with by Colorlib