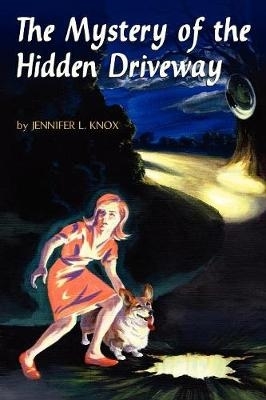 In The Mystery of the Hidden Driveway, Jennifer L. Knox expands on her inimitable cast of characters, in hilariously poignant poems. In poems like `Marriage` and `One Ton of Dirt,` Knox ventures further into autobiographical territory than she`s ever gone before, in ways that will startle those familiar with her previous books, exploring relationships with her exes, her parents, and her younger self. Like the best comedians (to whom she`s often compared), Knox is never merely funny. Each of her speakers, even the bedraggled coyote that walks into a Quizno`s, has something important to say. Bob Hicock describes the effect of her trademark dark humor perfectly when he says, `The oddities of her work create a space in which it`s possible to be oddly sincere. Knox is asking what really matters, in poems that move powerfully toward an answer.` www.jenniferlknox.com.