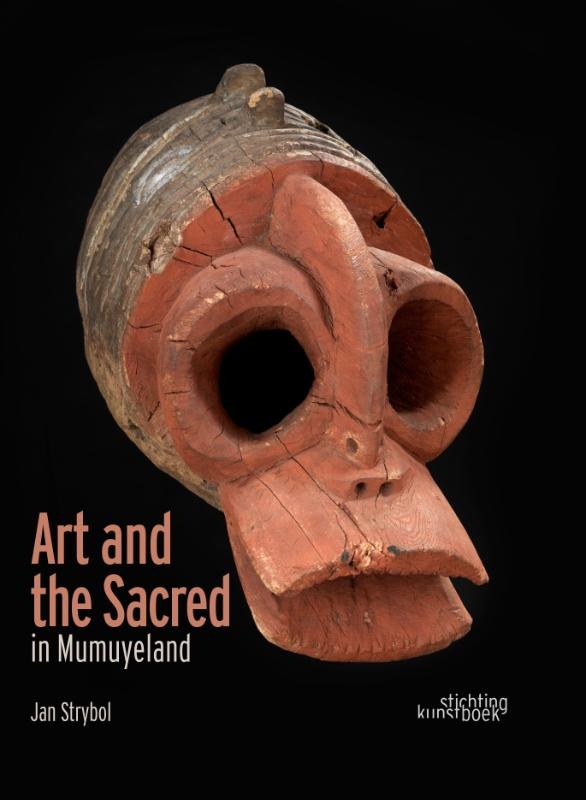 Despite some field research our knowledge of the sacred among the Mumuye is still embryonic. In all these acephalic groups of a binary and antinomic nature, the complex va constitutes an extremely varied semantic field in which certain aspects are accentuated depending on the circumstances. Religious power is linked to the strength contained in sacred objects, of which only the elders are the guardians. Moreover, this gerontocracy relies on a system of initiatory stages which one must pass to have access to the status of `religious leader`. Geographically isolated, the Mumuye were able to resist the attacks of the Muslim invaders, the British colonial authority and the activities of the different Christian missions for a long time. As a result the Mumuye practised woodcarving until the beginning of our century. In 1970 Philip Fry published his essay on the statuary of the Mumuye of which the analysis of the endogenous network has so far lost nothing of its value. Basing himself on in situ observations, Jan Strybol attempted to analyse the exogenous network of this woodcarving. Thus he was able to document about forty figures and some masks and additionally to identify more than twenty-five Mumuye artists as well as a specific type of sculpture as being confined to the Mumuye Kpugbong group. During and after the Biafran war, hundreds of Mumuye sculptures were collected. Based on information gathered between 1970 and 1993 the author has demonstrated that a certain number of these works are not Mumuye but must be attributed to relic groups scattered in Mumuye territory.