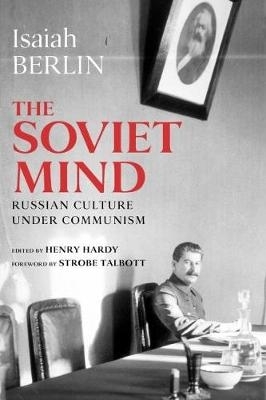 Isaiah Berlin`s response to the Soviet Union was central to his identity, both personally and intellectually. The Soviet Mind will assume its rightful place among Berlin`s works and will prove invaluable for policymakers, students, and those interested in Russian politics, past, present and future.