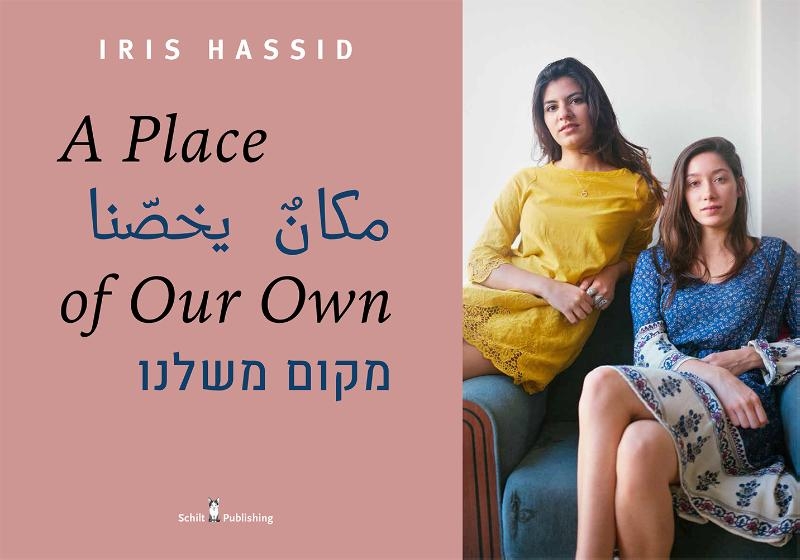 Contrary to what we are often shown in the media, there is a growing group of young adults of Arabic descent demanding their rightful place in Israel’s society. Smart and self-confident, they do not accept being seen as second-rate citizens; they are first-rate and fully part of Israel, whether the rest of the country likes it or not. And they will remain so, they are not going anywhere. They are building up their lives just as their Jewish counterparts are trying to do. Tel Aviv-based photographer and artist Iris Hassid, focusing in her work predominantly on the identity and culture of women and adolescents from different backgrounds, followed four young Palestinian women. Engaging in spontaneous, pleasurable, and often thought-provoking conversations, she photographed them over a six-year period. The outcome is as refreshing, remarkable, and hopeful as it is unclear. Hassid became even more puzzled about the country she lives in and is concerned about its future, and thus about the futures of Samar, Majdoleen, Aya, and Saja...