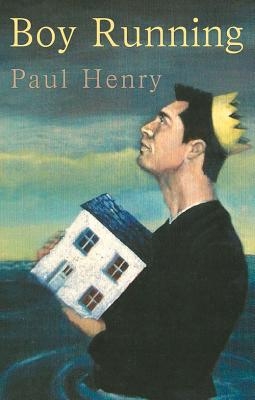 Boy Running is the artful collection of poems by noted poet from Wales, Paul Henry, published in 2015, and the first to follow his widely praised: `The Brittle Sea: New and Selected Poems`. Also a singer-songwriter Henry is known for his precise lyricism, intimate tone and a cast of characters inspired by his childhoo