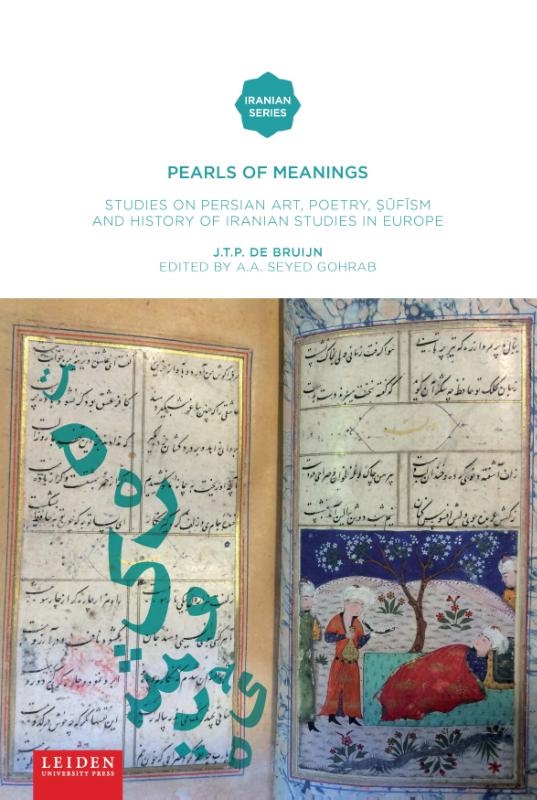 Pearls of Meaning offers a collection of essays by J.T.P. (Hans) de Bruijn, a leading scholar in the field of Persian Studies, in which essential domains of Persian culture such as poetry and Sufism are analyzed in an exemplary fashion. While poetry plays a pivotal position in these essays, the reception of the Persian literary tradition in Europe is another focus of the volume. De Bruijn evaluates the works of a generation of scholars such as A. Reland (1676-1718), C.H. Ethé (1844-1917), J.F. von Hammer-Purgstall (1774-1856) and E.G. Browne (1862-1926) who devoted their attention to Persian culture.

`Scholars in the Humanities can be valued for their erudition (the sheer amount of evidence they are able to accumulate about an issue), their insight (the ability to discern what such evidence may mean) or informed enthusiasm (their empathetic and personal concern for their subjects), but it is rare for a scholar to be celebrated for all three of these qualities in the ways that Hans de Bruijn deservedly has been. These previously uncollected essays amply confirm the depth of his erudition, the brilliance of his insights, and the broad scope of his interests within Iranian literary Studies.`
− Dick Davis, Ohio State University

`In most fields, seminal works come around every few decades at best: works of real contribution where scholar and enthusiast alike is enlightened. This is that book in Persian and Sufi Studies. It presents rigorous scholarship, which is unapologetic in its discursive dimensions. It is a roadmap to a brilliant approach to Sufism—and its enigma and seduction. Dr. De Bruijn’s herculean efforts have deemed him a scholar on par with handful of scholars of Sufism and Persian in the last decades. Dr. Seyed-Gohrab has done the field a huge favour by editing his articles affording us a gaze into what mind-boggling rigor is all about.`
− Alireza Korangy, American University of Beirut