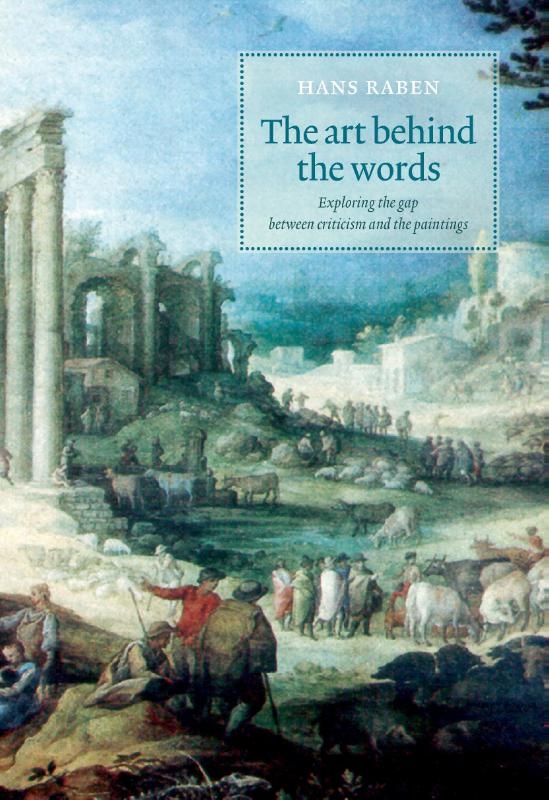 Hans Raben
The art behind the words
Exploring the gap between criticism and the paintings
€ 19.95
Levertijd: 1 tot 3 werkdagen

As a painting leaves the artist’s workshop it becomes a focus of various sentiments and thoughts .... It will be admired or disliked, it will be analyzed on technical grounds and commented upon. It took a long time for this process to become visible. This study examines some examples of the manner in which critical reactions began to manifest themselves in an age in which writing about works of art was leaving the tradition of ex cathedra declarations. The views of three art lovers from that typical transitory period at the end of the sixteenth century are analyzed in opposition to the common modern assumption of a style revolution taking place in those days. Next, the dilemmas of an outspoken critic as Giovan Pietro Bellori from the middle of the seventeenth century are deciphered. And finally, the thoughts of one of the first painters to claim a personal interpretation of his works, the great Nicolas Poussin, are reconstructed by means of a close reading of his own notes and critical reactions on remarks of his patrons.