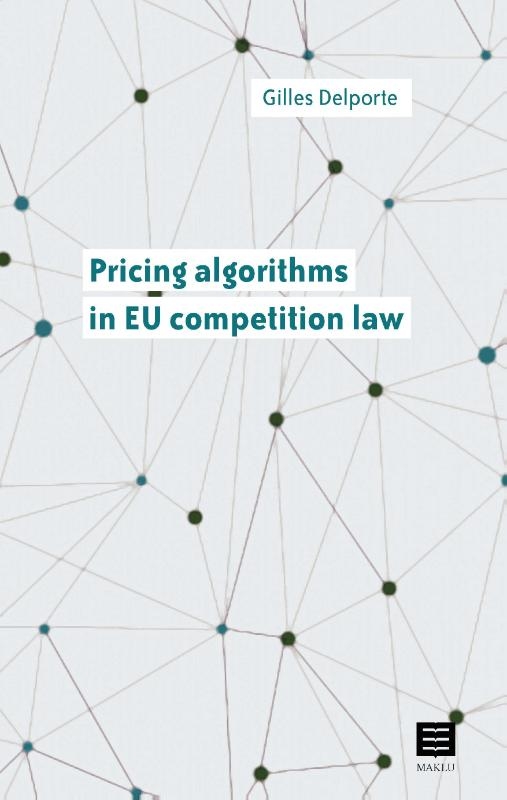 The past few decades have seen competition law increasingly capture the public`s imagination, with the heavy fines imposed on digital companies such as Microsoft (2004) and Google (2017, 2018, 2019) making headlines throughout the world. At the same time, US public officials and publications have become more outspoken in their criticism of what some describe as their tech giants being taken advantage of overseas. In Europe too, there is a growing feeling that the profound changes brought on by the digitisation of our economies are challenging the existing rules. One example is the advent of digital or algorithmic cartels, where companies collude on prices using opaque software. Take Uber, for instance. Are the independent drivers joining the ride-hailing platform inadvertently joining a price-fixing conspiracy as well? How do we detect such digital cartels, and how do we determine whether software is legal or prohibited? Can sharing the same computer program constitute a concerted practice? Such novel questions have often been met with calls for new regulation, better adapted to the digital economy. However, much can be gained from taking a closer look at the actual impact these digital tools have on the market. In the words of an FTC Commissioner, should we really fear the things that go `beep` in the night?

This book aims to do just that, using the results of economic research and computer science as the starting point for a legal analysis of these digital cartels. It analyses several forms of algorithmic collusion in decreasing order of human involvement. Indeed, the role of algorithms can range from supporting a cartel to being its sole perpetrator, and each scenario tests current competition law in a different way. This is followed by an overarching perspective on public and private enforcement, as well as a brief discussion of two related issues at the intersection of data protection and competition law: personalised pricing and algorithmic consumers.

Gilles Delporte graduated the KU Leuven and University of Zurich Master of Law double degree program in September 2019, specialising in international and European law. He currently works as a jurist in Luxembourg, where he will be starting the cours complémentaires en droit luxembourgeois (CCDL). He invites comments at gillesdelporte@gmail.com.