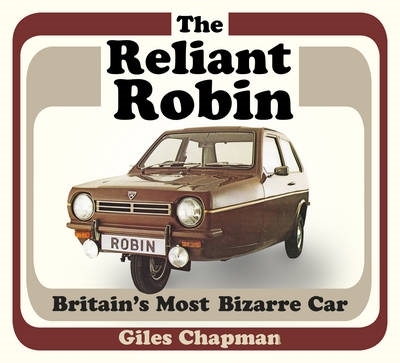 During a time of deep recession in 1970s Britain, this stylish little car from Tamworth became a massive hit, boasting low fuel consumption and cheap tax. From its beginnings in 1973 to its demise almost thirty years later, Giles Chapman traces the colourful history of the most famous and iconic three-wheeled car in Britain.