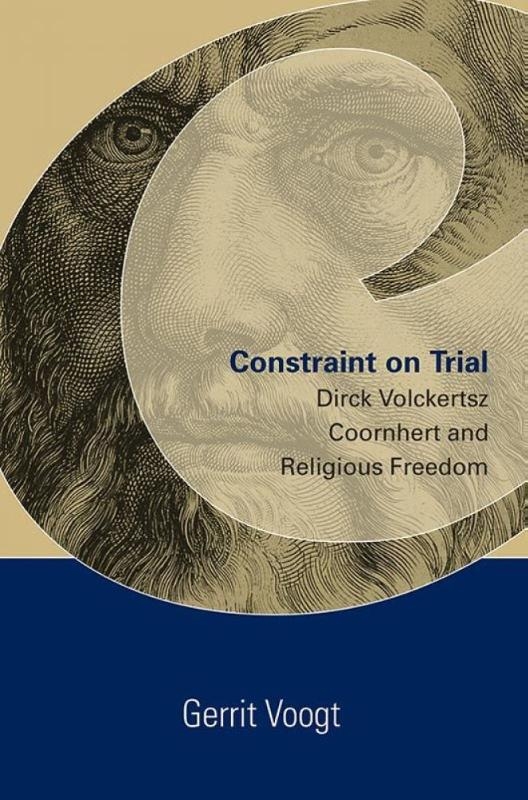 Constraint on Trial examines the life and thought of Dirck Volckertsz Coornhert (1522-90). The self-made Coornhert was a notary, secretary, artist, poet, playwright, translator, theologian, but most of all, he was an intrepid controversialist, “born to contradict”, indefatigable in his critique of the public church and sects. His main concern in polemics and disputations was the defense of freedom of conscience and advocacy of toleration. Coornhert’s individualism made him eschew any restrictions on personal religious choice. His tolerationist writings, especially Synod on the Freedom of Conscience (1582) and Trial of the Killing of Heretics (1590), were rooted in his spiritualist belief system. He found inspiration in other protagonists of religious freedom, such as Sebastian Franck and Castellio, but his ideas were uniquely Coornhertian. He possessed an unrelenting drive to combat constraint, and regarded himself as “God’s battering ram, meant to break down the prison of men’s conscience”.